The three essential functions of an umbrella

Umbrellas have the same protective effect as the house. The more protection of the house is: shielding the severe cold from the harsh northwest wind; preventing the eager beasts who hunt for food and preparing for cannibalism; preventing the evil people who are trying to kill money and get angry, ….

In the long cold weapon era, all kinds of weapons were used for attack, and armors and shields of various levels were used for protection. As long as the combatants can skillfully and creatively use this combination, they can achieve the ideal goal of harming others to the maximum without fear of retaliation.

The ancients said: The body is armed with a weapon, and the killing will start from the beginning. With a satisfactory and powerful armor and shield, he naturally has the plan and attempt to attack. The “little man” in the old saying is generally this kind of behavioral logic mode, which is not the case for the magnanimous gentleman. The “little man” did this, perhaps because the sense of crisis was too strong, and he had to act first; perhaps it was because he wanted to return to the country and think about it and share the great hatred of the sky; perhaps it was because he had not been enlightened by the “sage’s words and laws.” To test the performance of the new equipment.

Before practicing martial arts, learn morality. Similarly, the owners of armor and shields do not have a certain high degree of moral cultivation, and they are bound to act fearlessly, ignorantly and fearlessly to harm others.

Witnessing or experiencing some bloody killings or bullying that dared not speak up, many people could not help dreaming of having their own protective umbrella: armor and shield.

Due to the limitation of productivity in ore mining, metal smelting, forging technology and other related aspects, armors and shields are relatively scarce. When things are rare, their prices are not affordable for ordinary people.

For ordinary people to realize their dreams, there are only two ways: to become a rich man with a considerable amount of gold coins, and then to sway and arrogantly buy an umbrella; to use his own life and the inheritance of family incense as a bet to participate in the world’s great controversy and obtain The umbrella assigned by the loyal lord.

With the umbrella, there can be security, and then there will be infinite possibilities based on security.

In a universe where we are just dust that may not even be visible to the naked eye, only the speed of light is absolute. The protective capabilities of armor and shields are relative. In the fierce competition, the materials used, smelting technology, and forging process levels will appear at different levels, and the corresponding protection functions will ebb and flow.

At this time, we found that the use of umbrellas is forbidden to protect the most people to the greatest extent.

At this time, most of us will look forward to the end of the “Umbrella” as never before. 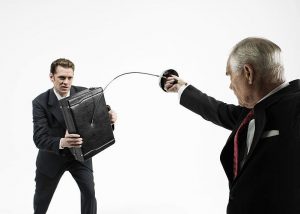 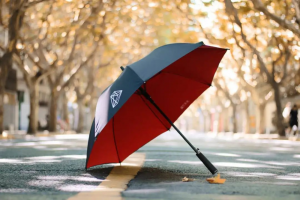